A Time to Give?

The recent vote in the House of Lords delaying tax credit cuts gave me a glimmer of hope that more members of our society are aware of the growing inequality in our country.

Despite the last decade being one of the worst recessions since the 1930’s, the “Rich Listers” are 100% better off than they were 10 years ago, controlling 54.1% of Britain’s wealth whilst the poorest members of our society have seen their income fall. Indeed a report from the Joseph Rowntree Foundation in 2013 estimates that 13 million people in the UK are now living in poverty. The gap between the richest and the poorest has never been so great – one of the biggest risks to social cohesion and economic growth. We know that the richest 10% give proportionally less to charitable causes annually than the bottom 10% of the population. Charities are facing an increasing demand for their services yet are facing decreased funding under austerity measures. Now more than ever I believe is “our time” – the time for Community Foundations to raise awareness of the issues on their doorstep, to demonstrate to donors how their support can fund innovative, entrepreneurial projects, helping to create social change and impact.

Community Foundations are in a unique and privileged position, we are not focussed on one beneficiary group, we have the knowledge and the networks to know what the issues are facing our county and how these issues can be addressed. We can help ensure money reaches the right people and organisations, rather than the money going to the people and organisations who can shout the loudest! Dorset is a beautiful place to live – which is why Dorset is the 2nd richest county in the UK for property wealth yet it also has pockets of some of the most deprived areas in the country. Surely we all have a role to play in helping to ensure living in Dorset can be enjoyed by the majority rather than the minority – that people have access to well-paid employment, a safe and affordable place to live and access to a decent education?

Research has revealed that spending money on others actually makes us happier than spending it on ourselves and that giving to others can actually make us healthier. When one person behaves generously it inspires their observers to behave generously too. So, during the run up to the festive period, traditionally a time for “giving” I would like to challenge people to find out more about how your local Community Foundation can transform your philanthropy, help build stronger social connections and even jumpstart a cascade of generosity. You never know, you might even find yourself benefitting from a very large dose of happiness! 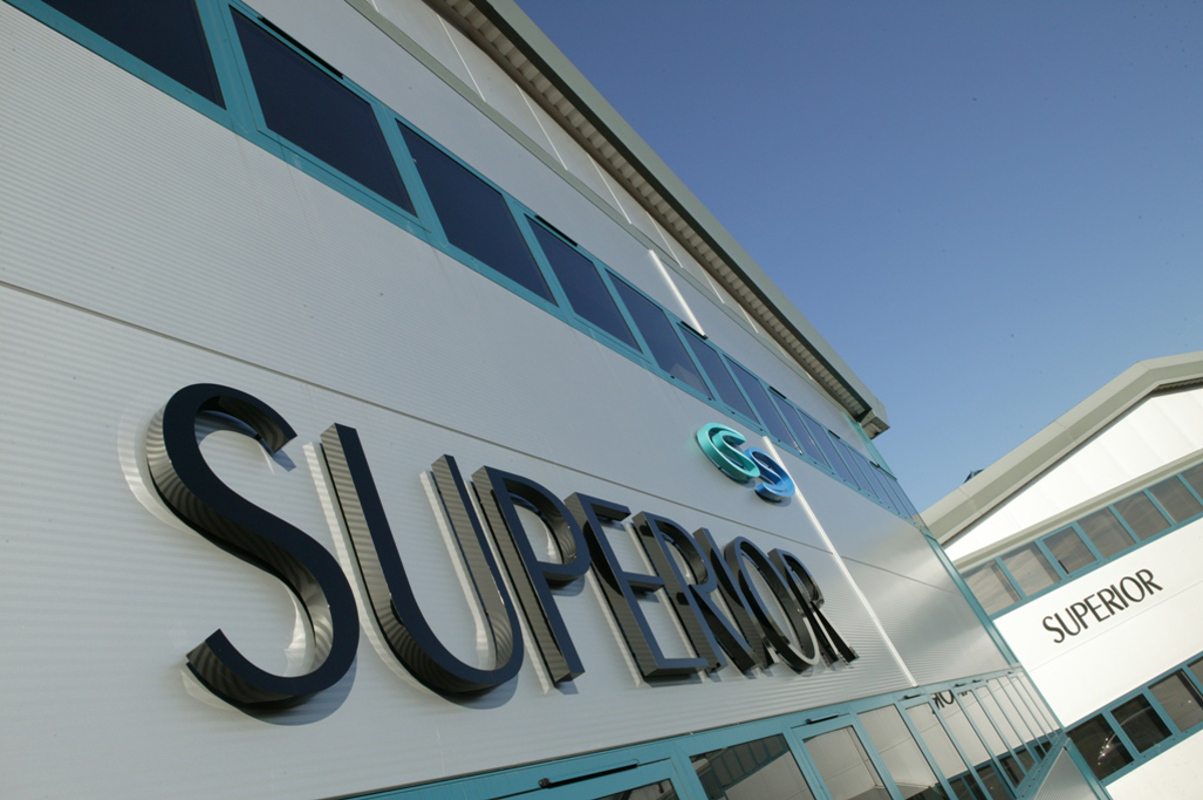 The corporate Fund will support young people on STEM Courses.