Do you live to work, or work to live?

This is something I battled with from my desk, in Canary Wharf at Credit Suisse, for the entirety of the time I worked there.

I was fortunate enough to fall into banking when I dropped out of university at 19. I have always been a doer and a grafter, so sitting and listening, in lectures or otherwise left me dissatisfied and frustrated. In 2012, I walked into BNY Mellon, with a spring in my step; I was finally in the big wide world and earning money!

I worked in asset servicing for five years, during that time jumping from one ship to another, perhaps quicker than I should have. I always thought the gap I felt when trying so hard to be fulfilled from my banking job would be in the next salary increase, the next take on of responsibilities, or change of process that I was responsible for. It wasn’t until I had worked my way to Canary Wharf, 15 floors up, watching the sun set over the beautiful cityscape at 8 pm, that I began to question whether I should be in the industry at all.

I have always been quite a free spirit, open minded individual and having been adopted at the age of three, I just feel incredibly lucky and grateful for what I have. I am also extremely aware that other people aren’t as lucky and they don’t have the support that perhaps should be there. I began to feel that all I was attributing to society was aiding the rich becoming richer and the allowing the poor to become poorer. Although I understand there will always be wealthy and underprivileged people within society, I felt a strong urge to be on the side of the fence I felt most passionately about and the healthy pay I received didn’t make up for what my gut felt. That is when I decided to hand in my notice.

Once my colleagues discovered I had handed in my notice, there were few who understood what I had done or why. On paper, I had all the tick boxes society expects of a 24-year-old; a steady job in finance, a lovely flat share in Fulham, why would I want to give that all up for a job in the charity sector? The truth is, it is the best decision I have ever made. It was a decision in which I followed what I really wanted, without caring what others thought and where that positioned me in society’s tick box, list-like culture.

I am now happy, feeling like I am contributing to making the world a better place. Yes, I cannot fix all the problems, but here is a start and that is just fine. I wake up every day and look forward to going to work. The work Dorset Community Foundation does for so many people, whether directly or through small groups, is incredible. I see everyday people brought together through lunch clubs and community groups, as well as an opportunity given to young people through bursaries and grants. I see the kindness in humanity, the generosity of others and I wouldn’t have it any other way! 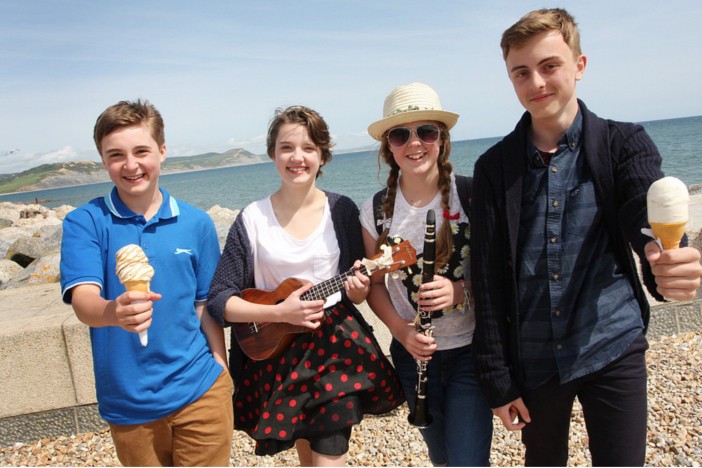 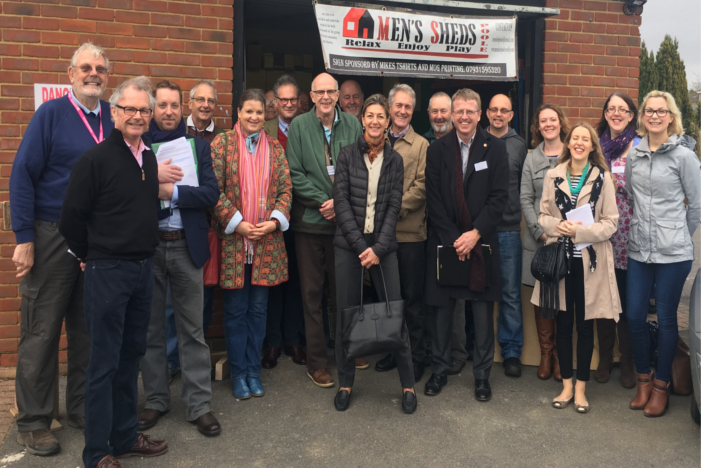 Latest Round of Seeing is Believing Visits .

In February, we took some of our Ambassadors on a Seeing is Believing visit to witness first-hand how grants distributed via the Foundation make a difference locally.