Now, I’m a huge fan of Community Foundations. Since first receiving a grant in 1988, I have valued their simple beauty in being able to provide brokerage of donors and potential grant beneficiaries within a geographic area.

Their local knowledge and trusted relationships enable people who want to ‘give’ to be able to support grassroots and sometimes hidden local causes. They are also amongst the most responsive of grant sources.

But when we encountered the abrupt shock of Covid-19 – well how could Dorset Community Foundation help with the response?

The answer, as we all know now, is that they have made a fantastic contribution to the response – acting as a focal point for donations and acting swiftly to invite and assess emergency grants with over 200 grants distributed so far!

Back in early April, I was just finishing my paid work running a national grants programme when Ellie and Grant approached me.  The National Covid Emergency Appeal had launched, and they recognised that the likely volume of applications, together with the need to make quick decisions in response to the emergency meant they needed help.  So, along with four others, I became a volunteer grants assessor.

From April through to June, each week two or three grant applications would arrive on my computer.  Most told a vivid story of how the challenges facing an individual community were being overcome in double quick time by willing local residents.  Once I had completed my assessment, recommendations were considered by Trustees from the Community Foundation and groups would generally know within one week of applying whether they had been successful in obtaining a grant.

Grant funding went variously for emergency food parcels, petrol money for those picking up prescriptions or shopping for people who were shielding, printing of leaflets.  Different communities identified different solutions.  One example, which was covered on South Today, was the Piddlehinton Crisis Group.  This relatively small rural village to the north of Dorchester, mapped out their local community and reached out to older people living on their own, families experiencing unexpected loss of income and indeed anyone who might have been affected.  Their application contained a detailed profile of the village needs and explained what monies had already been donated and how a grant from Dorset Community Foundation would help them to extend the time over which they could give support. (You can watch the coverage here).

Another application that particularly stood out to me was the Horse Course. This charity uses contact with horses to work with a wide range of troubled young people and adults. They needed to adapt their model of working for social distancing but wanted to get back to work, not least as the lockdown was making things worse for some of their clients. Paid staff would have to work with fewer people at a time and fewer volunteers could be allowed on site at a time leaving a financial hole in their business model. An emergency grant from the Dorset Community Foundation meant that they could get working again sooner and prioritise people who needed that support to get through lockdown and come out the other side.

So, a little of my story – why do I think Community Foundations are worth supporting?

Back in 1988, I had got involved with a lunch club for older people in Bristol. It was based in the local church hall and was facing closure due to a lack of funds. A small group of us rose to the challenge of funding a new future for the project and the local Community Foundation provided the first grant – paying for a new cooker and stainless steel kitchen tops that would enable the kitchen to meet hygiene standards.

That first grant meant so much to us – providing us with the confidence that we were doing something worthwhile and also giving credibility to the project as we approached other funders. The project flourished, evolved and was still going on its 21st birthday.

In the years since then I have variously been a volunteer, trustee, employee, donor and in more recent years a fundholder within the Community Foundation network. Alongside that, I have worked in the NHS, Local Government and the not for profit sector. This recent involvement with Dorset Community Foundation as a volunteer grant assessor has only served to reconfirm what a fantastic role it can play. Their grants really do reach the places that other funding often doesn’t – just like that stainless-steel cooker over 30 years ago.

Dorchester Town Council also received a grant of £1,000 from the Dorset Coronavirus Community Fund towards their Masks4All project. 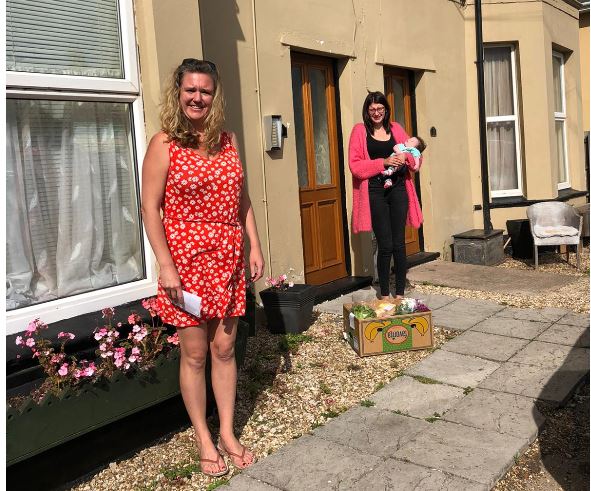 Grounded Community is one of the projects we have recently supported from the Dorset Coronavirus Community Fund. 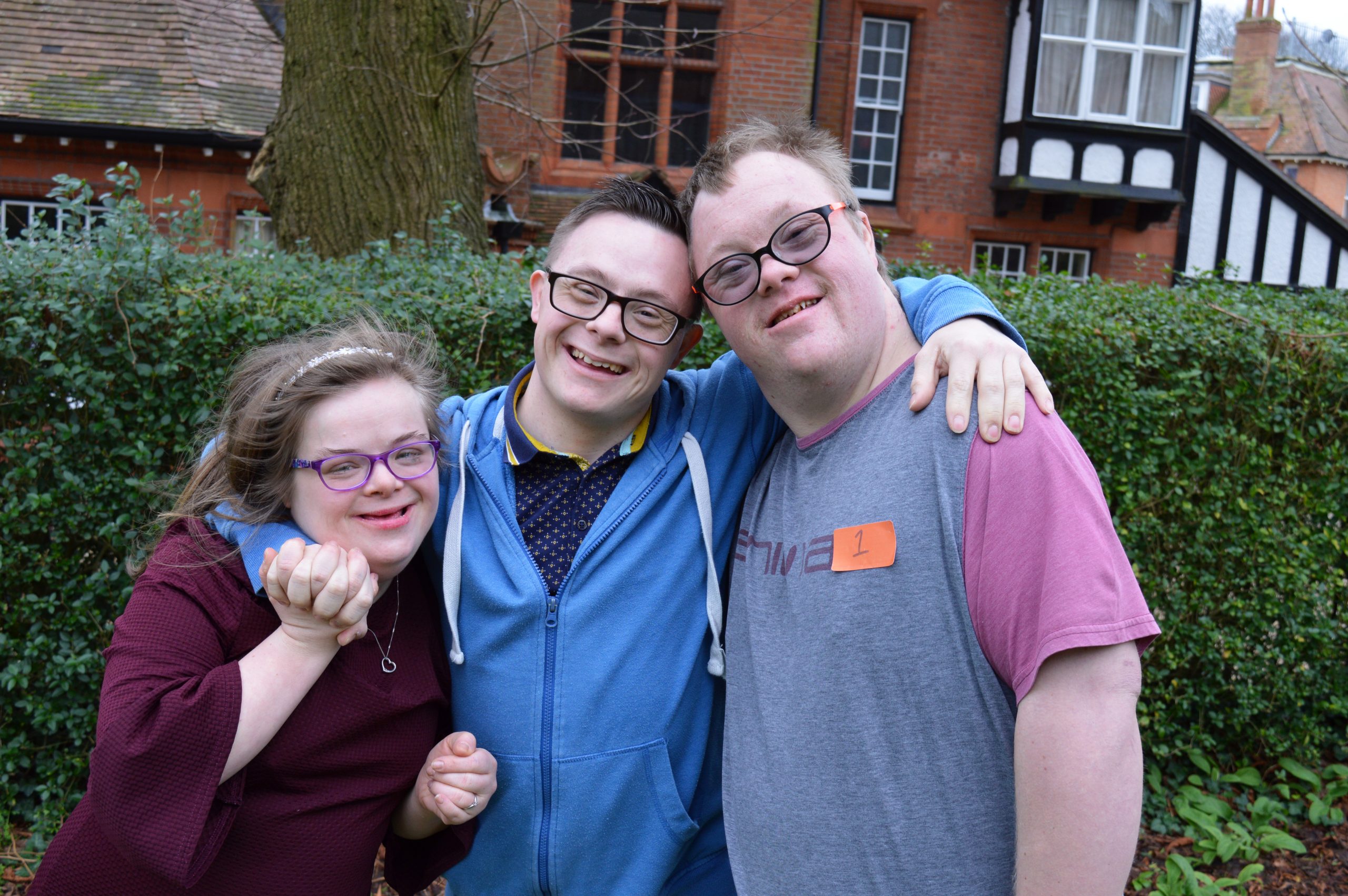 The Foundation Marks 20th Anniversary Celebration with Half a Million Distributed from Coronavirus Response Fund .

We are marking our 20th anniversary this week by highlighting the recent impact we have been able to make to local communities across the county. In just 10 weeks, £500,000 has been awarded in 188 grants to local groups and charities addressing needs caused by the Coronavirus emergency.