Spring is in the air – the evenings are lighter, trees are blossoming and warming rays of sunshine are becoming a more common sight! Without wishing to spoil these pleasurable thoughts I would like to take you back to the dark, gloomy and cold days of winter this year and share with you the story of a 79-year-old lady living in Bridport called Ingrid.

Ingrid has no relatives who live nearby and relies on public transport to get to places. The village bus service has been drastically cut and she is worried that if she goes outside in the cold, frosty weather, she will slip and injure herself – and who is going to look after her then? Ingrid decides to stay in this week and on reflection, she cannot actually remember the last time she left her house and had a meaningful conversation with anyone. She decides to sleep in the kitchen to benefit from the heat emanated by the stove having warmed up some soup for dinner earlier. Despite the freezing cold, she convinces herself there is no need to put the heating on, she can save money by putting on another jumper and covering herself with a blanket – a stark choice between heating or eating! Ingrid is alone, cold and aching – her arthritis has deteriorated in the cold and she struggles to even make a cup of tea.

Ingrid is not an isolated case. Her story is one of many 100’s of older people across Dorset who face fuel poverty. Last winter 336 vulnerable people, just like Ingrid, died because of the combined effects of fuel poverty and social isolation – in Dorset.

Despite the shocking number of cold-related deaths, there is a glimmer of hope sparked by the Dorset Community Foundation’s Surviving Winter Appeal. Since the launch of the Appeal in 2010, thousands of older people have received help to cope during the winter months.

I am incredibly proud and humbled by the number of local people who have helped an older person in need by donating their unwanted winter fuel allowance to our Surviving Winter Appeal. We have received hundreds of cheques and phone calls, often accompanied by lovely hand written letters or messages of support – these tell a story of people who want to help, local people who care – for those who cannot help themselves and are at immediate risk.

‘I thought there were no people like you left in the world!’, the heart – warming comment of an older lady who was supported through the Appeal this year. There are! There are thousands of local people who want to help, people who are willing to drive social change, to make sure that their kind donation is going where it is needed most – we at the Foundation are just the spark, the conduit, the vessel which ensures someone’s generosity goes where it is needed most.

To find out more about our Surviving Winter Appeal please click here.

The impact report for our @wessexwater Community Grants made in December 2021 is out. We made thirteen grants worth £38,520 involving 178 volunteers which benefitted 7,668 people. Read about how these grants helped our communities here: 👇 tinyurl.com/2p9bkjxw 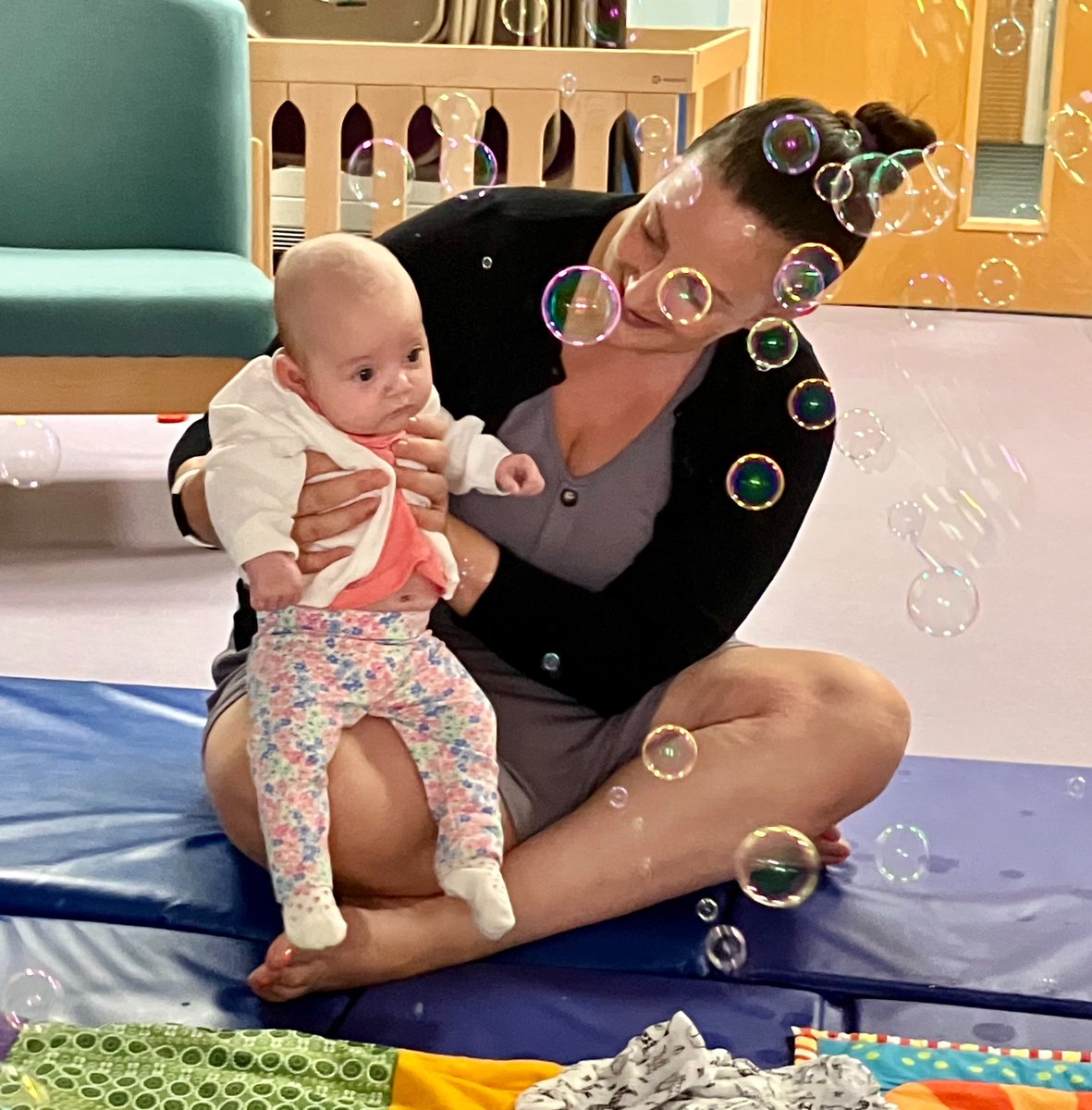 It's hard to think of the millions of people struggling to keep even one room warm as the cold weather sets in. Surviving Winter is a simple yet effective campaign which helps many people in fuel poverty - 23,000 in 2013. It provides everything from hot water bottles to hot dinners and help with fuel bills.