A grant of 2,500 supported the CAB to improve their debt services by employing a debt specialist to train and support volunteers.

As a result, 25 volunteers were trained which enabled them to support 223 service users achieving debt write-offs of £145,000 through debt relief orders, bankruptcy applications and negotiations.

National citizens advice research shows that Citizens Advice solves or partly solves the problems of 2 in every 3 clients and that 81% of clients reported a positive impact on mental wellbeing following advice.

One of the supported beneficiaries was a sole trader who came to see the CAB for debt advice. The debt advisor initially helped him make pro rata payments to his creditors after having assessed he was not eligible for a debt relief order (DRO) as his debts exceeded £20,000. He later separated from his wife and moved away from their rented property.

The CAB gave him information and advice on his options including bankruptcy, IVAs (Individual Voluntary Arrangement) and DROs and later helped him with a strategy of selling some assets and making pro-rate offers to his creditors until his debts reduced below the £20,000 DRO limit. The volunteer debt specialist then helped him complete the DRO application form following advice and guidance from the debt supervisor employed under the project. The application was successful, and the outcome was that just over £19,000 of the client’s debt was written off enabling him to make a fresh start. 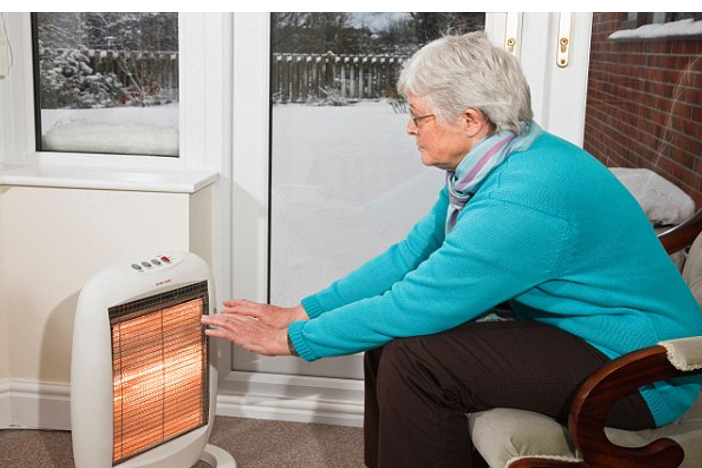 The Surviving Winter Appeal which is being run by the Foundation to support older people in fuel poverty, is urging people in need to contact their local Citizens Advice Bureau or get in touch with the Centre for Sustainable Energy to receive a one-off grant of up to £200.