The volunteer-run hall is the main community facility for the three surrounding villages and it needed funding for a new kitchen facility.

The hall had over 75 bookings in the previous year however, the Committee were aware that they were losing bookings  for events which  required catering facilities – the hall at that time only had a kettle, microwave and sink!

The local community had already raised nearly £18,000 over a number of years and applied for grant funding to reach their final target. The grant contributed towards the costs of constructing and equipping  the kitchen.

What were your steps to success?

‘Involve your local community and keep them involved….people have amazing skills’.

We have finished our new kitchen apart from a few wall tiles. We have had so much help and everyone feels proud of the project – it has drawn the community together!

Our friends at @can100org are working with @NHSDorset and @CitAdviceBCP to provide £200 supermarket or energy vouchers to people in need, through referral by a charity or community group to Citizens Advice. The deadline is Feb 13. Details:👇 can100.org/pages/category… 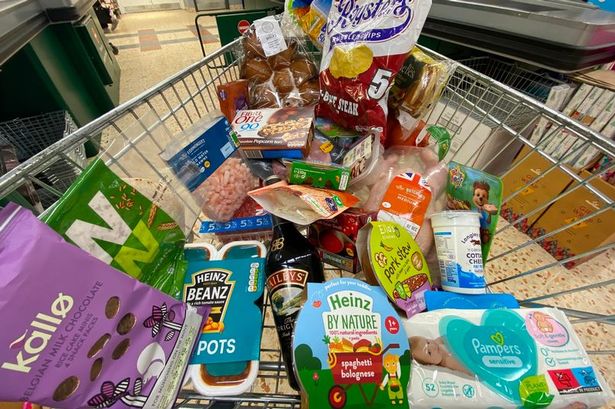